Wahe Guru and the Emmy Awards..

Ever since Puja married into a Sikh household, the sardarji joke has taken a bit of a backseat in the family. But this one, narrated by a sardar (like all good sardarji jokes), bears repeating.

A teacher asks her class how lizards could possibly walk `upside down’, ie how did they manage to scamper across ceilings without ever falling off. She asked them to find out the answer, and come up with it the next day.

By the will or the `blessings’ of the Wahe Guru! Indeed!!

Much the same sentiment washed over me as I watched the 66th Emmy Awards show this morning. I had skipped my morning Sub Area routine to watch this, since we (Puja and me) follow most of the shows in contention. 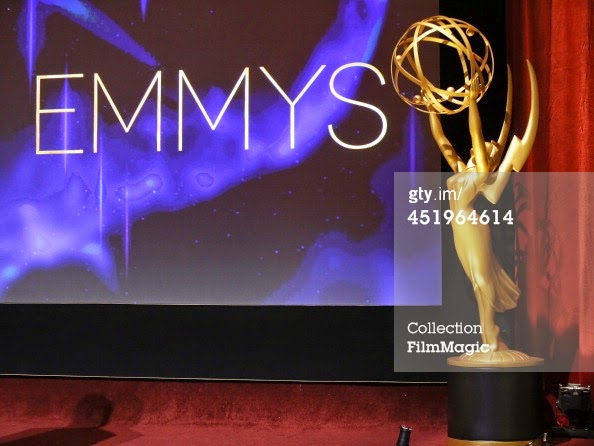 For the fourth year in a row, I kid you not, Jim Parsons wins the `Best Actor in a Comedy’  Award for playing the nerd Sheldon Cooper in `Big Bang Theory’. Four consecutive years, are you serious? In a scathing indictment of the system, British Comedian and fellow nominee Ricky Gervais, went on to read out his own acceptance speech as well!

The drama category is no better. While `Breaking Bad’ was excellent, it cannot be the best in all categories endlessly. Bryan Cranston at the cost of Mathew McConaughey or Woody Harrelson or Kevin Spacey? Paul Aaron at the cost of Peter Dinklage or Jon Voight? Anna Gunn yet again, and no Maggie Smith??

While I faithfully watch American soaps as they are aired, thanks to Torrentz, I have never ceased to be amazed at the brazenness (read sheer stupidty) of the American creative mind. 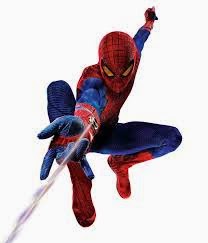 A simpleton called Peter Parker is bitten by a `radioactive’ spider (seriously?) and lo and behold, he can now scale vertical walls, and phweet phweet, in a jiffy toss out webbing from his palm, on which he can then swing from skyscraper to skyscraper in, where else, New York City!

A distant planet Krypton is all set to explode, so its ruler, the majestic Jor-El (played by Marlon Brando, no less) sends his toddler in a space capsule to planet Earth, where, hey presto, the kid finds he has super powers, while what’s left of Krypton is packed into a bottle! 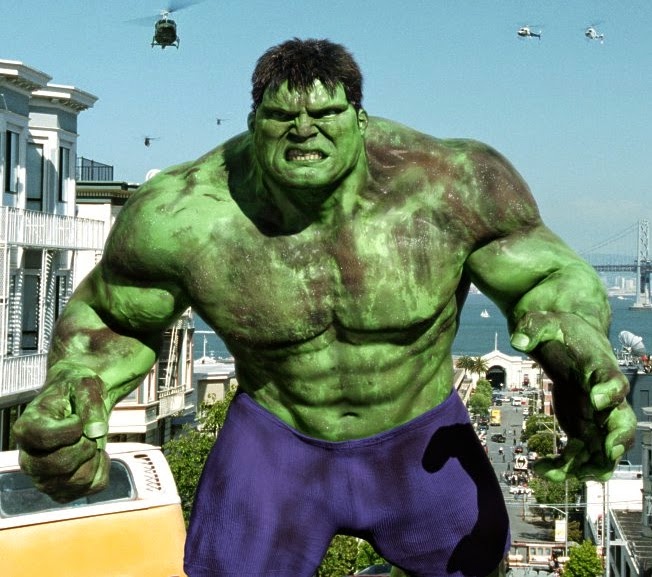 Bruce Banner, a socially withdrawn and emotionally reserved physicist, physically transforms into a large green humanoid that possesses near limitless superhuman strength and great invulnerability, attributes that grow more potent the angrier he becomes! I kid you not!

Watch `The Avengers', which has these `super heroes' along with a guy who wields a huge hammer, and the delectable Scarlet Johanson as something or the other. Or the `Fantastic Four' which was ludicrous save for the eye candy that Jessica Alba provides.

Or take the `Wolverine' series. Mutants, seriously? And Hugh Jackman, what on earth were you thinking??

I’m not even going into the zombies, werewolf’s and vampires domain – The Walking Dead made me want to puke in the first episode itself! So I ask, in all humbleness, and with nary a trace of snark – Are all Americans developmentally challenged?

Back to the Emmys. Sid, if you ask me why the pathetic `Veep’ won Julia Louis-Dreyfuss her third consecutive Emmy over Edie Falcao or Melissa McCarthy or Taylor Schilling, I will only be able to say